We were recently asked to inspect several roofs that were replaced less than a month ago. The owner noticed some areas on one of his properties that were not up to his standards which led to the request. Here are our findings:

Only 3 out of the 11 inspected were properly installed. The issues ranged from unsealed nail penetrations to improper flashing installation. Nail-pops were seen consistently throughout most of the properties.

A nail-pop will typically occur when there is poor ventilation on a roof. However, these were a result of a rush job and the installer’s guns not being set properly. The under-driven nail will then force it’s way back through the shingle as the shingles heat up and lay down. Now that the shingle has been punctured it will allow water to pass through which can lead to rotted decking and mold! 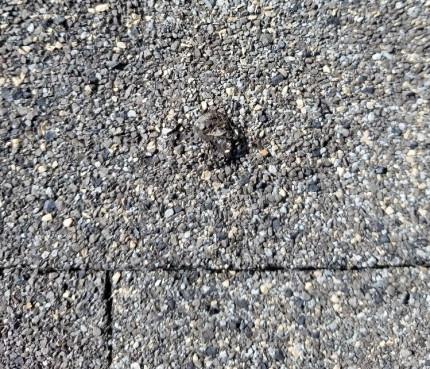 Here we have arguably one of the worst flashing jobs we've ever seen! There is some overdue maintenance that needs to be done to this property, however, that does not excuse the lack of effort we see here... Would you pay for that? 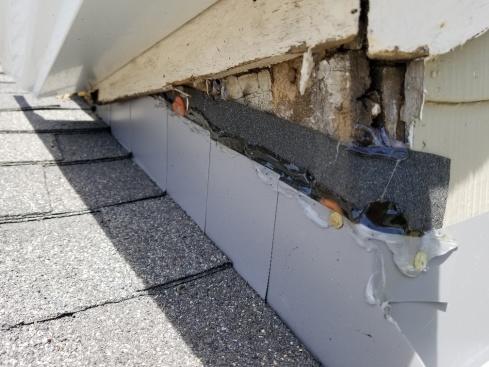 Another poor flashing job. Instead of replacing the pipe boot, they used the old lead boot. A properly installed lead boot will wrap over the top lip of the pipe to ensure that water does not get into the home. This one isn't long enough and should have been replaced. Once can be picked up at Home Depot for less than $10. 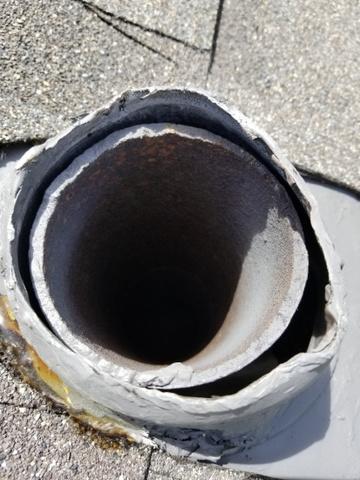 What we're seeing on a regular basis is quantity over quality. Denver has the most saturated market of roofers in the country.

This, coupled with the fact that we're experiencing historic labor shortage is a recipe for the extremely poor workmanship that you see here and that we see on a regular basis. Until Colorado issues more stringent regulations, it is up to the consumer to properly screen and vet their contractors. Best of luck out there everyone!

Back to Previous Page
Back to News & Events

We serve the following areas