This homeowner was living out of the state and renting out the house that we were working on. Also, his insurance company needed proof that he had an impact resistant shingle installed so they could pay for it as well as lower his monthly premium. Gordon put his home on the market in early spring before the snow had melthed completely.

Gordon was great to work with. Even though he was living out of state, we became his main point of contact with the insurance adjuster and his renter. We sent in his shingle to be tested to prove it was in impact resistant shingle so his insurance company would pay for the higher grade shingle. This added some time to the project, especially since it was a large home in Elizabeth with a large barn, but we were happy to take the time to get everything right. We had to clear some snow off of the roof to get it completed before the sale went through, and the weather cooperated so we were able to get both the house and barn roof installed before the sale. The Sales person, Jan, even met with the new owners to go over our company and let them choose the shingle color they wanted. Gordon was great to work for and we were happy to make the process as smooth as possible since he was living out of state. 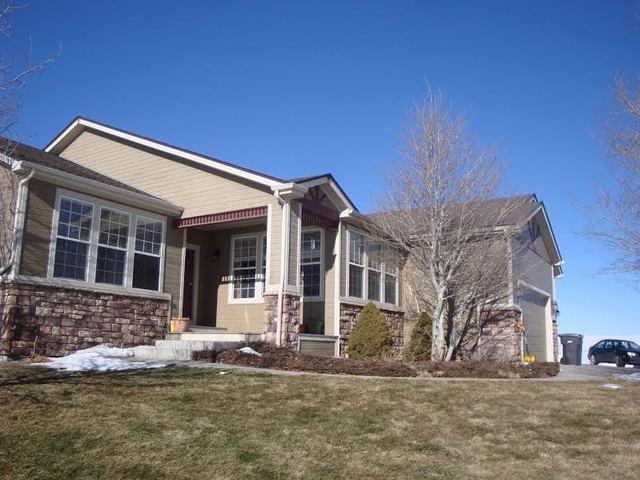 Here is the home before the roof was replaced. 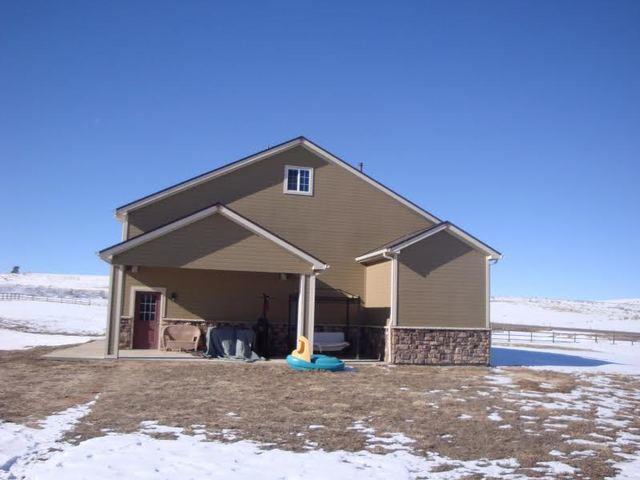 This is the front of the large barn before we replaced the roof. 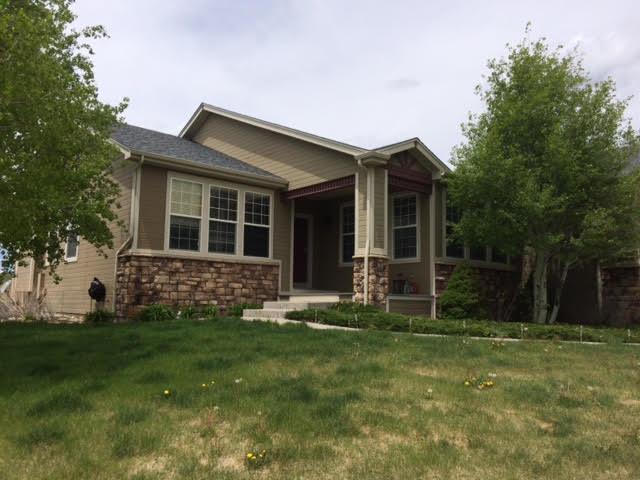 Here's a picture of the lovely home after the work was complete. 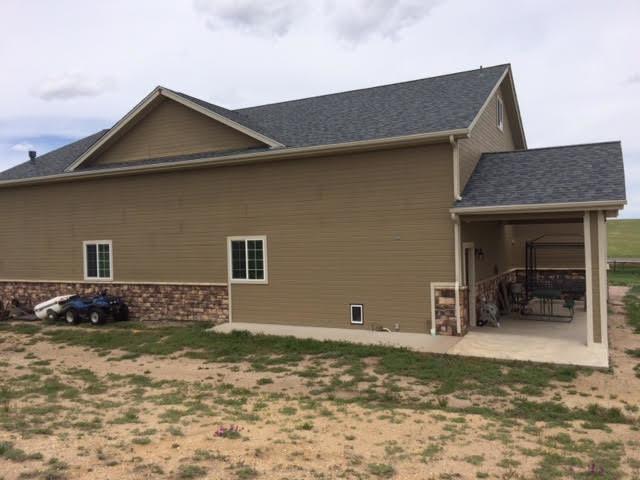 This is the side of the barn after the roof was replaced.

Back to Previous Page
Back to Case Studies

We serve the following areas